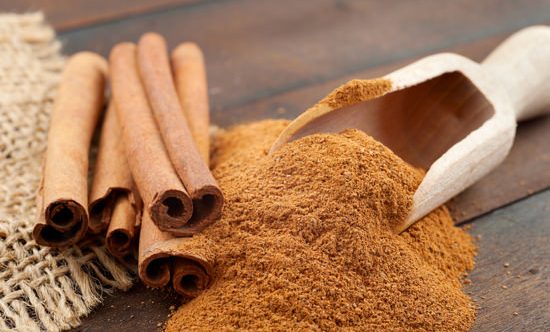 Cinnamon is best known as a spice, sprinkled on toast and lattes. But extracts from the bark of the cinnamon tree have also been used traditionally as medicine throughout the world, and particularly in Asia.

Cinnamon is the brown bark of the cinnamon tree, which when dried, rolls into a tubular form known as a quill. Cinnamon is available in either its whole quill form (cinnamon sticks) or as ground powder. Although available throughout the year, the fragrant, sweet and warm taste of cinnamon is a perfect spice to use during the winter months.

With very low GI, cinnamon is considered as one of the most ancient and powerful herbs.

If you take any medications regularly, talk to your doctor before you start using cinnamon supplements as they could interact with antibiotics, diabetes drugs, blood thinners, cardiac medicines, and not recommended for women who are pregnant or breast feeding. 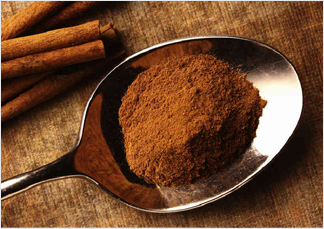 Cinnamon is one of the world’s most ancient spices, and yet still today is one of the most popular characters in the spice rack. Recently cinnamon drew more attention when a study found that cinnamon, taken as a food, could help regulate blood sugar in people with Type 2 diabetes (the more common form of diabetes).

Mix 1 teaspoon of cinnamon with 2 teaspoons of organic honey and eat this once a day in case of any coughs and colds or to boost immunity.

Combine 1 teaspoon cinnamon with 2 tablespoons honey and 1 cup low fat Greek yogurt. Serve as a dip for sliced fruit or as a dressing for fruit salad. Spoon a dollop on top of hot oatmeal, whole-grain pancakes, waffles, or granola.

A mixture of 1 tablespoon of honey and 1/2 teaspoon of cinnamon in a glass of Luke-warm water is all you need. Mix it up well and drink it on an empty stomach.